The rule of seven

*Special Credit: Thanks Jak J Brits for the edits and suggestions!

Once upon a time not so long ago (it feels like yesterday) a new king came to sit on the throne. No one is exactly sure how it went down. He wasn’t elected or anything. No one chose him. Just the day before no one even knew he existed. King Covid XIX. Not sure who the eighteen before him was, but it now seems irrelevant somehow.

At first, people thought it to be a hoax. Surely, he was playing a kind of make-believe game. But then the killing started. He would kill people left and right—no matter their financial status, culture, religious affinity or their shoe size. All of a sudden, the people started taking notice. Not enough in King Covid XIX’s opinion. So, he thought to himself; if people cannot visit their neighbours, they will have more time to think of me. That same day the first rule saw the light.

1. One shall not visit one’s neighbour.

This was very hard on the people. But at least most of them had their family with them, so after a while, they started smiling again. It was quite fun getting to know their husbands, wives, children and parents like they were new acquaintances. Some even re-liked each other. The smiles grieved King Covid XIX, because none of these smiles were for him. He did not want to see one single smile ever again. It did not take him long to concoct rule two.

Of course, again, this was very difficult. But people soon forgot the burden of not seeing their neighbours and having to wear masks. People it seems, are quite talented at tricking their brains. King Covid XIX didn’t much enjoy inheriting a bunch of people who were too bright for their socks. He needed a nation full of brainless followers, and how best to do that than to give them rule number three.

Well, this was a blow I must admit. The children were bored and had nothing to do. They couldn’t visit friends, go to school, and they were hungry all of the time! The moms soon realised that there was a loophole in the First Rule. When they went to the shops, they could see all their friends and get away from the ever-hungry kids for a while. Soon the shops were filled with masked moms. With their foggy glasses they could not see that the outside world looked like the apocalypse just happened. Instead they were happily bumping elbows and laughing away their sorrows with fellow shoppers.  King Covid XIX did not enjoy this one bit. A new rule had to see the light.

This all was getting a bit too much. Those who had money had nothing to spend it on. King Covid XIX was starting to get annoyed with himself. If the people had money, but couldn’t spend it, they might become upset, revolt, and may decide to challenge his authority. The only way to part them from their money was to make a new rule.

Now, this is where it all became interesting. Rather than being upset, the people loved this rule. They still had some savings, so this was like one giant holiday—courtesy of King Covid XIX. One could almost start to like the guy! Celebrations were at the order of the day. If you asked anyone, they sure seemed very sure that alcohol was absolutely an essential item, especially since there was not a lot else to do. All of a sudden everyone was buying booze and having wonderful parties. But in the Kingdom of King Covid XIX, fun was like a swearword. Maybe even worse. A new rule was made.

This came as a shock to the people. No one in their right minds had thought to buy enough liquor to last longer than a weekend. Things were not looking up at all. So, the people did the only thing they could think of. They had a smoke and pondered thoughtfully about life. King Covid XIX could see the smoke puffing over the hills from where he stood on his veranda. Of course, he didn’t like it one bit. The smoke that is. He loved the veranda. The view of destruction was spectacular. Well, time for a new rule. Even if it made no sense.

One could say that this was the straw that broke the camel’s back. You can touch a man’s freedom, you can touch a man’s money, but when you start touching the last little luxury humankind allows themselves, you better know that all hell will break loose. And so, as expected, it did.

The thing with having nothing left to live for is that people tend to start thinking about stuff they neglected for an exceptionally long time. It is a well-known fact that consuming alcohol and smoking tobacco has long been the go-to short term remedy for all the injustices this world had to offer humankind. But now there were no more emotional crutches to rely on. All there was, was the thought of them not being heard, or more importantly; respected.

People looked out of their windows into the empty streets. And they longed to walk those streets. At first, only one dared the long walk to the castle of King Covid XIX.  Soon one became a thousand, and soon a thousand became millions. They marched, and they sang, they smoked illegal rolled tobacco in the streets and drank homemade pineapple beer, and they laughed, and they cried.

When the people came to King Covid XIX’s castle, he stood fearlessly on his much-loved veranda. He wore a noticeable red cape, with a material tail the length of life itself. He laughed because, despite the growing laughter and boastful cheers of the people, he enjoyed that an immense feeling of despair was very evident in the air. He could see that he had won.

There is an old African proverb stating: the child who is not embraced by the village will burn it down to feel its warmth. And this is precisely what happened. The story of how King Covid XIX caught fire is a bit foggy, but he did. Maybe it was one man. Perhaps it was many at once who lit the match. Flames soon engulfed the stones of his castle, and fire ate at the fabrics of his royal red cape. Much like twilight over stormy seas.  His smile vanished, and the woeful cries of a toppled King could be heard for a long while until his voice gradually evanesced into an amber, smoky sky.

The people paid no notice. They were now all part of the chants that could be heard in the streets of the new world for miles and days to come. 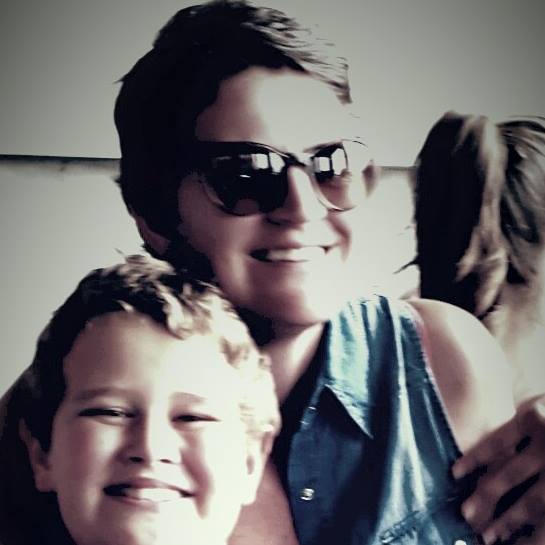 I am easily inspired. By my kids, by love, by music...and the natural thing to do then is make music or write down a few words... 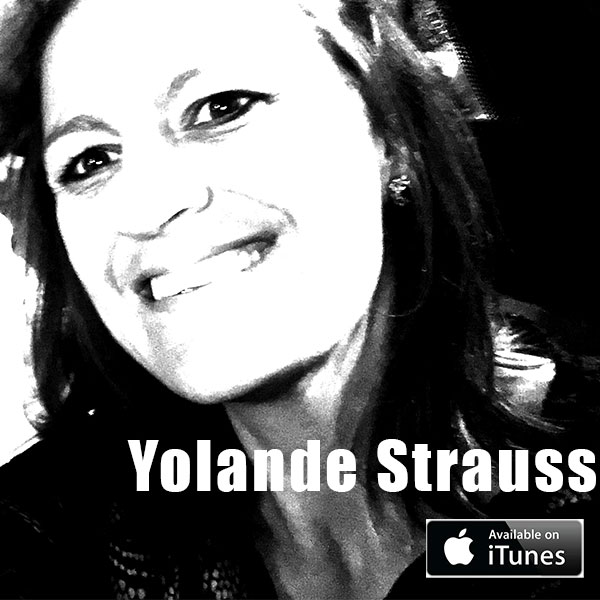